The Future of Work

How Likely Is Your Job to be Automated?

What is it about the word automation that makes some perk-up while others cringe?

According to Erik Brynjolfsson, author of Race Against the Machine and The Second Machine Age, automation simply means one fewer job than there used to be, with the same amount of output.

For example a tax preparer can get automated away by TurboTax and no longer be able to find work. An assembly line worker can get automated away by a robot. Hordes of attorneys are now displaced by software in the legal discovery process, where an algorithm can search and classify thousands of documents in minutes which used to take dozens of lawyers weeks to accomplish. The common thread is the emerging digitalization or automation of what used to be manual, human-driven tasks.

A recent report shows that almost 50% of jobs will be automated within the next 10-20 years. In a recent public health study by the UK government the combined costs from worklessness and sickness absence amounts to over £100bn annually (about $125bn USD). The results show that it is healthy for people to be in ‘good work’ than to be out of work.

Good work means having not only a work environment that is safe but also having a sense of security, autonomy, good line management and communication within an organization. Besides automation’s risk to job security and income there is a moral and ethical case for greater action.

Advances in hardware and software mean it’s possible to automate more. It's getting easier and quicker to automate white-collar jobs today than ever before. Technological advances in hardware, software/AI all make this possible and irreversible. Think of the airline staffers whose job checking in passengers has been taken by self-service kiosks.

For the hackers among us, there is even a Y Combinator-backed tech startup that provides crowdsourced app development-as-a-service (I have no connection or relationship to them). You can build your own startup without needing a tech co-founder or even knowing how to code. It uses machine learning to identify the best packages for a given feature set based on what has historically been used with that relevant framework.

In a way this seems inevitable. How many apps are built on a daily basis where the same tech stack or development problem has been solved thousands of times already? This takes productivity to another level but at what cost to the developers whose jobs may be displaced due to this crowdsourced approach to developer work allocation? This is only the beginning.

Productivity gives us a sense of usefulness and well-being but increasingly at the cost of cheaper labor. More middle-class workers are getting left behind and starting over mid-career being unable to relearn or develop new relevant skills in time. Some parents with young children already worry that robots will take all potential jobs for their children in the near future. But how bad is it really?

Is My Job Likely To Be Automated?

To see how likely your job is at risk of being automated run a job search on the Will Robots Take My Job website. With data taken from the Bureau of Labor Statistics augmented with its own internal quantitative poll you may be surprised. Out of over 700 occupations, here are the top twenty most at-risk for automation:

For example Accountants and Auditors have a 94% probability of being replaced by software and AI in the next couple decades:

You’ll notice a common pattern to the jobs that are in danger of being automated--they are mainly based on a routine. In fact according to the Federal Reserve Bank of St. Louis, Routine Cognitive (i.e. accountants, lawyers) and Routine Manual (i.e. assembly line workers, watch repairers) jobs are on the decline.

There is nothing innately wrong with routine. Some of our most rewarding experiences can be routine-driven such as repairing a gadget, fixing a car or even chopping wood. Routine work gets us into our flow state where we “get into the zone”. You’ve felt flow when you’re performing an activity and get fully immersed in a feeling of energized focus, total involvement, and enjoyment.

Flow is characterized by complete absorption in what one does, and a resulting loss in one's sense of space and time. But what if your livelihood and ability to pay your bills depend on that routine job that is increasingly in danger of being automated? Bliss can quickly turn into buzzkill.

The probability of automation does not necessarily equal the probability of job loss. Just because a job can be automated doesn’t mean that it will. Successful companies will figure out the right balance of human and digital labor to keep a healthy and motivated workforce. This will require deeper thinking about the problem that you are trying to solve. The cost and productivity incentives will drive more companies to pursue digital labor. This time is now to reimagine your occupation and decide how you can continue to provide value, gain personal autonomy and future-proof your source of livelihood.

My latest tips, resources and strategies for scaling tech startups.

The Ultimate Guide to Finding an Accountability Partner

How Likely Is Your Job to be Automated?

The Problemeter: A free tool that helps startups solve the right problem

Grab my latest growth experiments before I release them to the public.

Thank you! Your submission has been received!
Oops! Something went wrong while submitting the form. 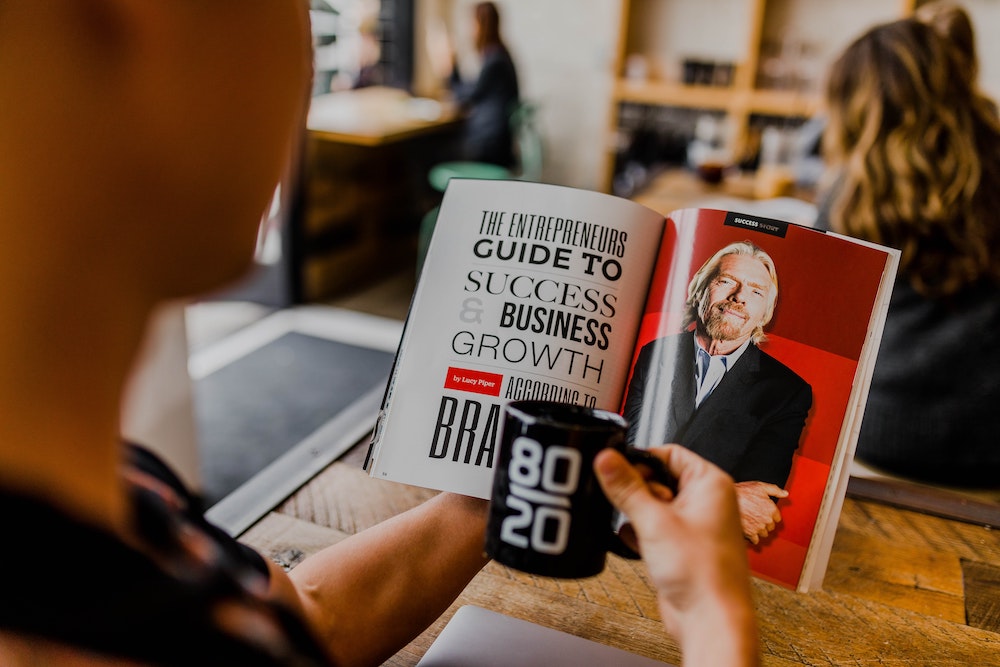 The Ultimate Guide to Finding an Accountability Partner

How to find your superpower and unblock the success you deserve with an accountability partner.

The Problemeter: A free tool that helps startups solve the right problem

A quick and easy way to figure out if your startup is solving the problem that really matters. Just update a Google Sheet.